Word of the day

Or should we say drink of the day? Courtesy of the much ballyhooed Harper/Layton meeting this afternoon. 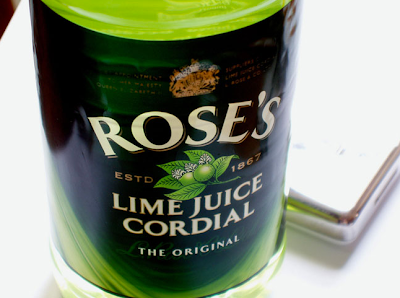 Which meeting may mean something or nothing, depending on the weeks ahead and various significant issues.


The talks between the two men were “cordial and respectful”. Mr. Layton said Stephen Harper offered no assurances but he was confident his proposals were “received and well understood.”

Mr. Harper responded in kind and it did not sound as if he thinks the barbarians are at the gate. There was a “positive sharing of views” and the Prime Minister was pleased to hear from the NDP leader.


In a statement, Layton said Harper offered no assurances that the Conservative budget will meet the NDP leader's bottom lines. But he said the prime minister gave him a "cordial and respectful" hearing and he's confident his proposals are "well understood."

The spin swirls...Harper not wanting an "opportunistic election" (because he has never launched one himself...see 2008, election, federal; the current Conservative attack ad extravaganza; and, various government appointments and announcements)...Layton is in it to achieve results (ignore what is widely believed to be a difficult political situation for the NDP at the moment).