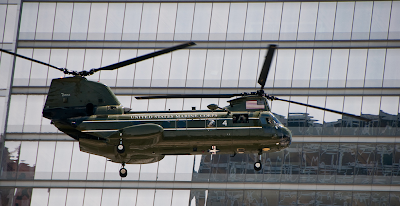 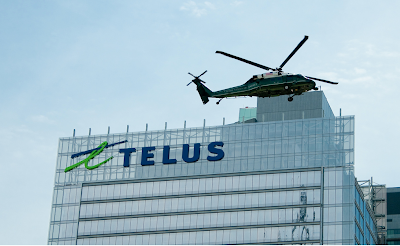 Think these are his rides, warming up in advance. Or decoys.

Oh, and read this.

Lara Mrosovsky works at a children’s garden. She was arrested on Monday after handing a bamboo flag pole to a protester friend. Mrosovsky was detained for hours, she said. But, police dropped charges of obstructing justice and carrying “burglary tools” when they realized said tools were in fact her work keys.

“These are symptoms of the police overreacting,” said Mrosovsky, 31.