Can be found here. Canadians supported the Libya mission and the ouster of Gaddafi is a great achievement. Further, no one quarrels with the words that Harper spoke as a thank you to the servicemen and women in Italy today.

However, there were a few lines spoken by Harper today worth noting. This part:


“Which gives some proof to the old saying: ‘a handful of soldiers is better than a mouthful of arguments.’

“For the Gaddafis of this world pay no attention to the force of argument.

“The only thing they get is the argument of force.


“They used to claim that in international affairs, and you’ve heard the quote many times: ‘Canada punched above its weight.’

“Well, to punch above your weight, you first have to be able to punch.

I don't think anyone disputes that it took force to remove Gaddafi. We entered this conflict, however, under a UN Resolution which was significantly humanitarian in its undertaking.

Harper's bellicosity today is certainly a new tone to be hearing from a Canadian prime minister.

Update (8:50 p.m.): See also Aaron Wherry's item on the origin and possible meaning of the quote Harper used above, the "handful of soldiers" line. 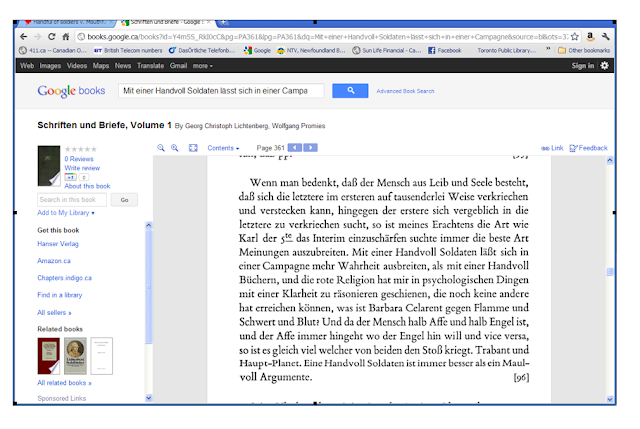